Lawyer of Criminal Law Clemens Louis, also Members in the Council of the Bars and Law Societies of the European Unions, represents clients from all countries around the world infront of German criminal courts. Clemens Louis has lived in Japan, the United States of America, Malta and Germany, and speaks fluently the english language.

If you have been arrested on a charge, have an appeal of your conviction pending, a license revocation or restoration hearing scheduled, or desire to have a record of a conviction or dismissal expunged, then don’t hesitate to contact me right away. Call me or send me an E-Mail to discuss your case and what to do next.

If you or someone you know has been accused or arrested, you will need an aggressive, experienced, and knowledgable diverse lawyer on your side. One that understands your language and cultural background to sucessfully defend you.

Many of our clients are jailed in: Essen, Dortmund, Duisburg, Kleve, Düsseldorf, Bochum, Krefeld. I visit the client, and will organize your visit.

I handle a variety of criminal cases, including felonies, misdemeannors, drug charges, and white collar crimes, rapes, and murder cases in Germany.

Our law firm is one around 40 Minutes away from the border to the Netherlands / Holland. We have helped thousands of Clients charged with all type of drug offences.

If you or a family member has contact with criminal justice system, then we will help you to get an answer to all your questions.

Please call us or send us an E – Mail.

Clemens Louis was born in Munich, Germany, and lived from 1984 – 1993 in Tokyo, Japan and Richmond Virginia, USA.

Following graduation – already after only four years of studies – from law school, Mr. Louis served as an Assistant District Attorney for the Prosecutorial District in Essen, Germany for six months.

Mr. Louis has owned a practice with two associates, Clemens Louis and Heike Michaelis since 2005 in Essen, Germany.

He has represented clients in and out of Germany, but primarily practices in his home State Nordrhein – Westfalia, Germany.

He has experience in court, representing clients on charges ranging from bank fraud, drug conspiracy, and internet pornography offenses, among others.

Links for your Infomation

The German Criminal Code in English

Sources of Evidence of International Law

Comparison of Computer Misuse Acts around the World

Freedom of Information is the flipside to Data Protection Law 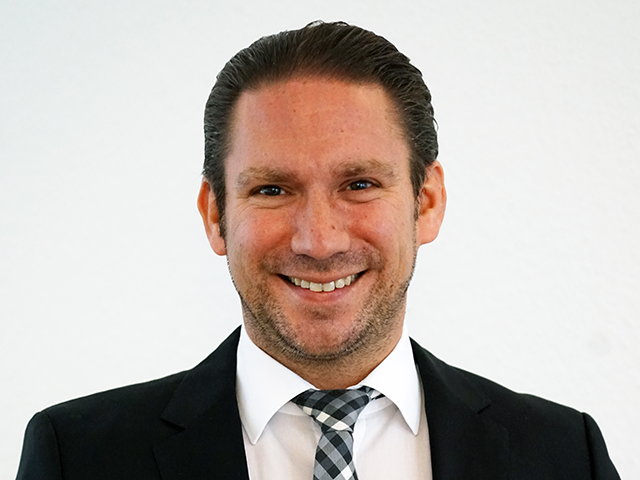